This games arcade uses really special tokens to play the games. Here you need Soviet-era kopek coins with the emblematic hammer and sickle to have fun. The games, made in secret at the time, have been preserved by some Russian students in the basement of their technical school. The museum currently has around 60 machines including pinball machines, video games and hockey foosball. There are plans afoot to expand the museum as more game machines are found and restored. 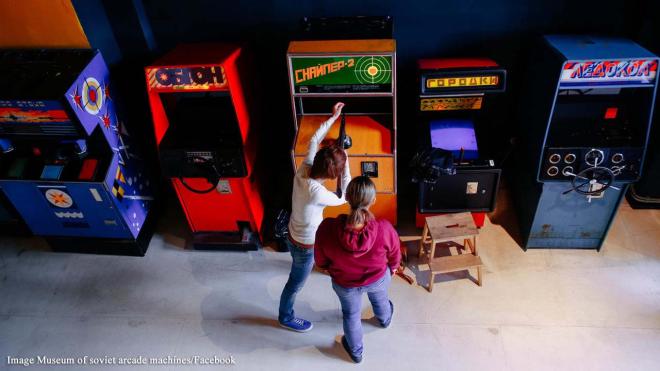