When Vladimir Ilych Lenin, the leader of the Bolshevik Revolution, passed away in 1924, he didn’t believe there was an afterlife and wanted to be buried. However, his body was embalmed instead and put on display in a wooden cube designed by the architect Alexei Shchusev. While the government had planned to bury him after the funeral, many members of the public asked that he rather be put on display and he has laid in a red and black step-pyramid in Moscow ever since. 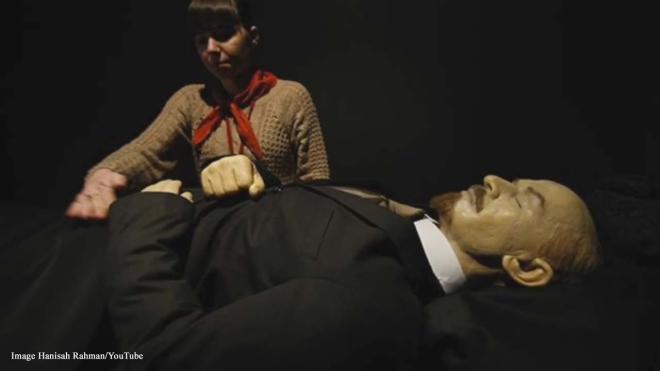